There’s plenty of VHF marine activity to listen to. I use an Anytone AT588 radio, see photo, to scan over 60 marine channels. I use a Flowerpot antenna sited in the loft. Details for making the antenna can be found here. There’s a useful frequency list here. 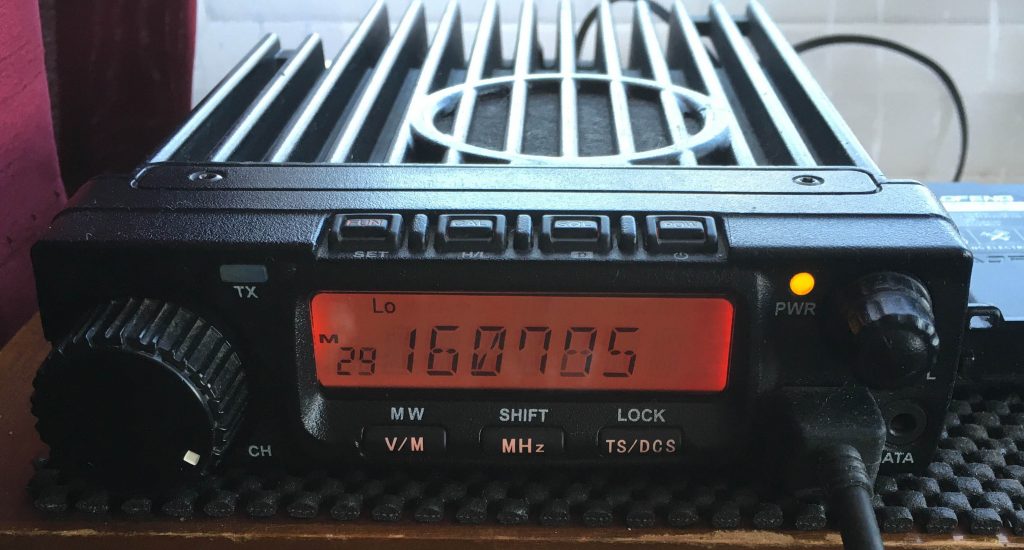 I now have a proper marine antenna in the loft and it’s made all the difference. I believe it’s a 5/8 wave. It’s a heavy fibreglass tube at least 2 inches diameter and about 5 feet long.

I’m lucky to have Shoreham harbour a few miles to the east and Solent Coastguard to the west. With the English Channel being the busiest shipping lane in the world, there’s always something going on. But, you’re not going to hear a great deal if you only monitor channel 16.  I’ve heard lots of traffic on channels 10, 77, 31, 36, 9, 12… You will need to scan almost all the marine channels, make a note of the busy ones, and then skip the ones with no traffic.

I’ve just spent half an hour naming each channel with the marine channel numbers. So, 156.800MHz now reads CH16 on the display. By the way, there are also a few UHF marine channels worth listening to.