Before I begin, I want to make it clear that I didn’t buy this aerial. I make my own HF aerials. I don’t spend exorbitant amounts of money on simple aerials.

I’ve just installed a HF360 vertical HF aerial with a view to carrying out some tests on this antenna. It covers 80 through to 10 metres… with an ATU? It is apparent, from the instructions, that the ATU is to be installed at the shack end of the coax. If this is the case, it’s totally wrong! 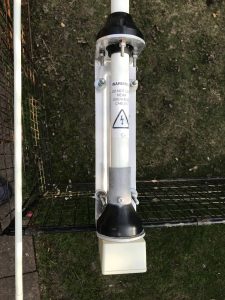 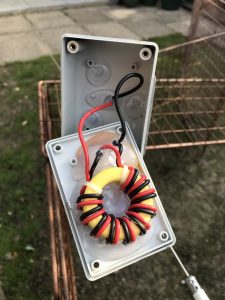 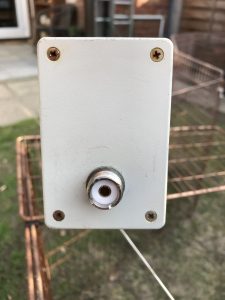 SWR figures quoted, using an ATU, are mostly 1:1 across the bands. You can load up a bucket of water with a decent ATU and get 1:1 SWR but it will be a very poor antenna! Take a look at the video.

I do realise that many people use this aerial with good results. Yes, the aerial will work, it does work. But, how well does it work? How efficient is it, considering the huge mismatch on most bands?