PLEASE NOTE: I DO NOT REPAIR MILITARY RADIOS.

I’ve always been interested in military radios so I thought I’d create this page for anyone who might share my interest. I took most of the photos below but some were sent in by visitors to the web site. Thanks to all those who have contributed.

The R1155 receiver was used in the Lancaster Bombers, and other aircraft, during WWII. This one came my way recently and is clean and in pretty good condition, but someone has removed the DF valves along with the valve bases. As there was room on the chassis where the DF section was, I used the available space to build a 6V6 audio amplifier. I also built an outboard power supply using an EZ81 full wave rectifier. Luckily, I had a Jones plug which connects directly to the R1155. 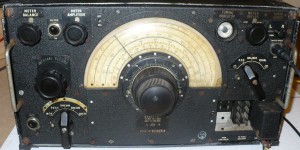 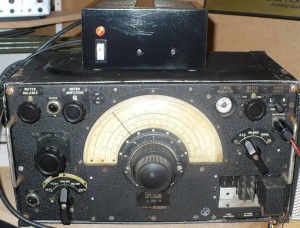 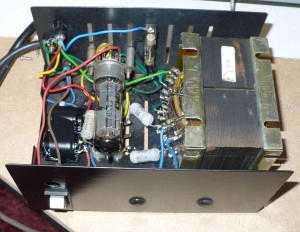 It is said that the PCR2 receiver, also known as the comfort radio, was used more for receiving broadcast stations such as the American Forces Network rather than for communications purposes. The PCR is also described as a forces welfare receiver or NAAFI receiver. This is more myth than fact and probably relates to a post-war application where the receiver was used for general broadcast reception. War-time employees of Pye reckon that the receiver was intended as an invasion receiver… a general purpose receiver for use in Europe by the British after the D-Day Normandy landings to receive military broadcasts. Recent information from British Armed Service personnel indicates that the set was also supplied by the RAF to Resistance Groups in Norway, Holland and France.

The Wireless Set Number 19 is probably the best known of all military equipment. The MOD released thousands of these in the early 60s and many a pirate and radio amateur started out with one. They cover 2 to 8 mHz in two bands and, if you’re lucky, you might get ten Watts of RF! With a simple dipole aerial, it’s possible to communicate over hundreds of miles. 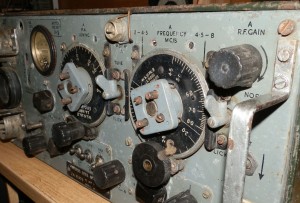 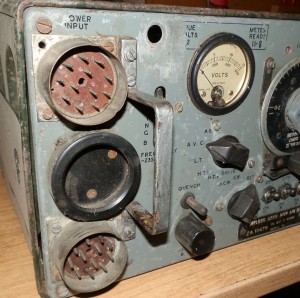 The Wireless Set Number 52. Thanks to Kevin for the photo below. 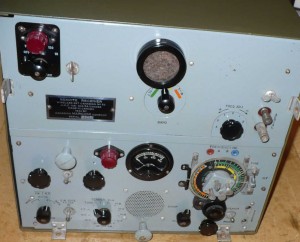