Medium wave DXing used to be a hobby in its own right. I’d spend hours tuning up and down the band, listening to stations from around the world…. But noise began to creep in and finally destroyed the band. However, something happened to bring medium wave back to life – the Mini-Whip Active Antenna  arrived. The results are unbelievable! With little or no noise wiping  out the band, medium wave is packed with stations!

I’m now using a dedicated receiver for short medium and long wave DXing. It’s an Alinco DX70 with the TX inhibited so I don’t blow up the Mini-Whip active antenna. I’ve also removed the microphone. It’s a sensitive radio with plenty of memory channels, ideal for use with the Mini-Whip. 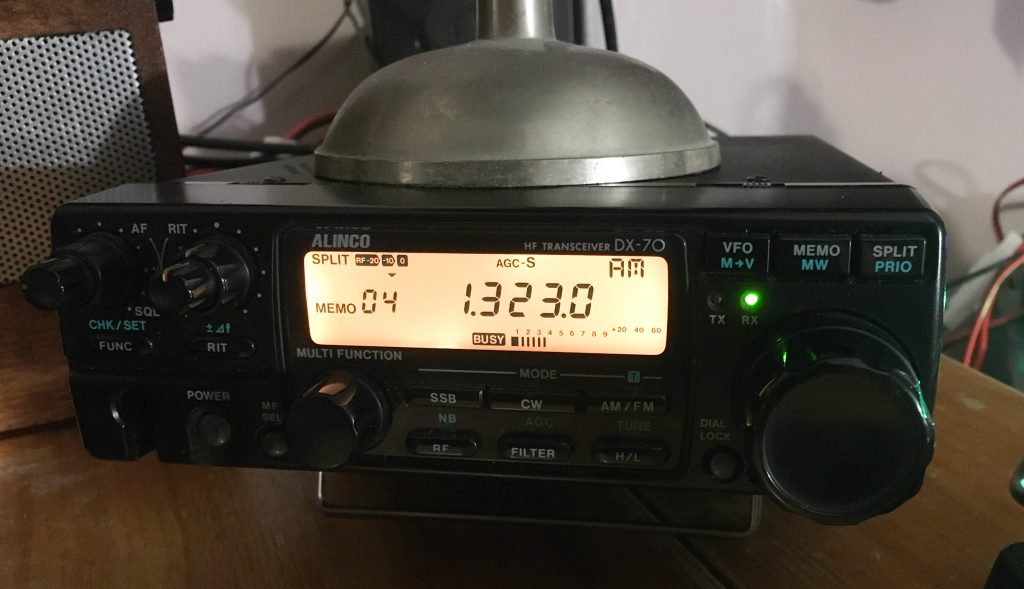 Listed below are a few medium wave stations I’ve heard using the Mini-Whip Active Antenna. The list is very new, started on 27/6/19, so I’ll be adding more stations as and when I hear them.

This is one of my home-brew medium wave loop antennas. It works well and nulls out unwanted stations and noise perfectly. I’ve made another one, about four feet square, which works extremely well. The trouble is… it’s huge! There’s more info on this aerial here. 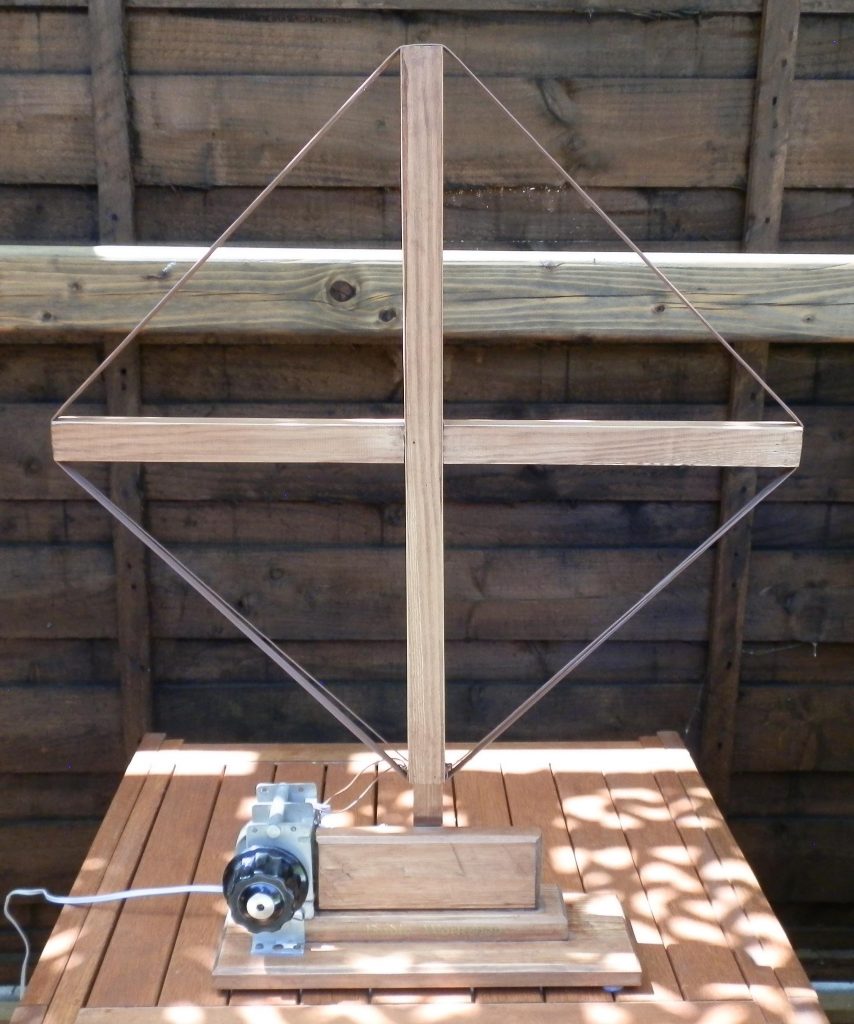 Video showing the aerial in use with my Kenwood TS570D…